This post will certainly be a snapshot of my life of late. What a bad, bad blogger I am! I have decided to have "Life thus far" as a little chapter series for when chaos kicks in :-) My consistency is shocking and I apologise as it's not great form, however, this hiatus is not out of want or intention as these last couple of months have featured a fair few events and I'll hone in on a couple!

Number One
I celebrated my degree finale with my graduation ball and ceremony.. Doing a social work degree has been one of the toughest things I've done (there's been a few!) and I'm so relieved it's over, yet wish I still hard more time to find the perfect career choices. I don't know if anyone can off some insight, but from doing such an intensive degree, it's difficult to adjust to "reality"- the whole looking for the best job possible, it's easy to lose hope in life sometimes. Social work is competitive. Some people are lucky and get something quickly; me, well I'm getting there bit by bit. I guess I'm not alone... 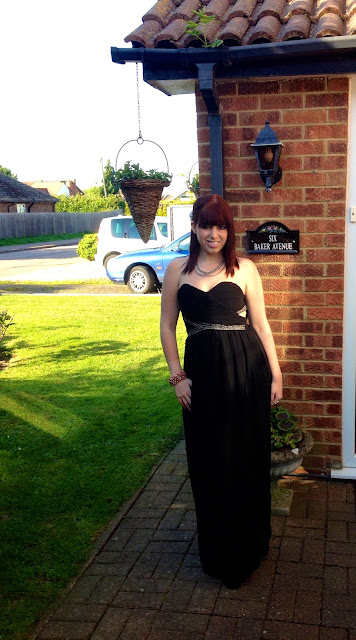 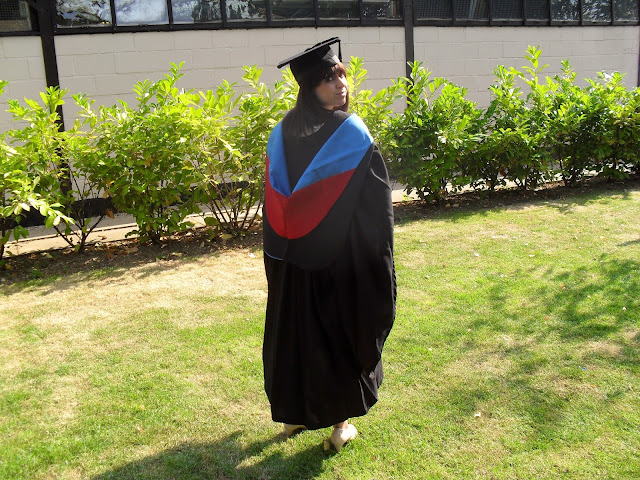 Number Two
This is my saddest event. One of my close friends, who've I've known for eight years, devastatingly passed away. I attended Fénian's funeral a week ago, and I'm still in grieving mode. I may or may not do an entire post about this tragedy, but it's still raw. Due to his young age, I've never had to endure such pain. We didn't always have time to see each other often as we were busy and lived in different areas..but I know I was one of his few friends who understood him. I'm definitely not sure on the correct way to grieve but I've put him in a little box in my head. But tears aren't far away; rest in peace. 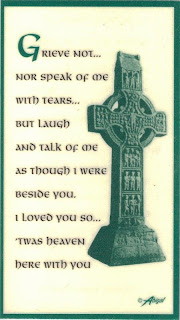 Number Three
Due to my anxieties over relationships, it's been a while since I've had a fully fledged relationship (be it, flings here or there, as mentioned!), but my dating guy is now officially mine. Since March in fact. The strange thing is, coupledom doesn't feel like odd territory, I think when something is right, you feel content very quickly :-). I'm 26 in three months and have certainly been wanting commitment for a long time!  He's a year & 1/2 younger which is different :-) It's strange how many coupley things we've experienced. He must really like my company ha! We went camping in the English Riviera a few weeks ago- Torquay. So beautiful..
So yes, I'm adjusting to this new happiness nicely; me being me, I can find a worry every so often..you know, a niggle or annoyance that Mr KB has etcetc, but this contentment enhances every emotion and I love that!

In a somewhat follow up from a previous post, I am beginning to feel certain of destiny/fate. I feel we forge our own direction/purpose in life, but I believe our paths are somewhat "written in the stars". Mr KB and I fit well, I can't fathom how similar our wavelengths are are; seven months ago, I was unaware that he even existed! It almost is like there's a fixed order in the universe, like you are meant to meet someone. Furthermore, an individual can decide their fate through freewill, but there could be some things that are predetermined. Ahh I don't know, I could be talking crazy! But share some thoughts please if you have a belief on this said subject.  I shall love you and leave you with this picturesque picture, enjoy! 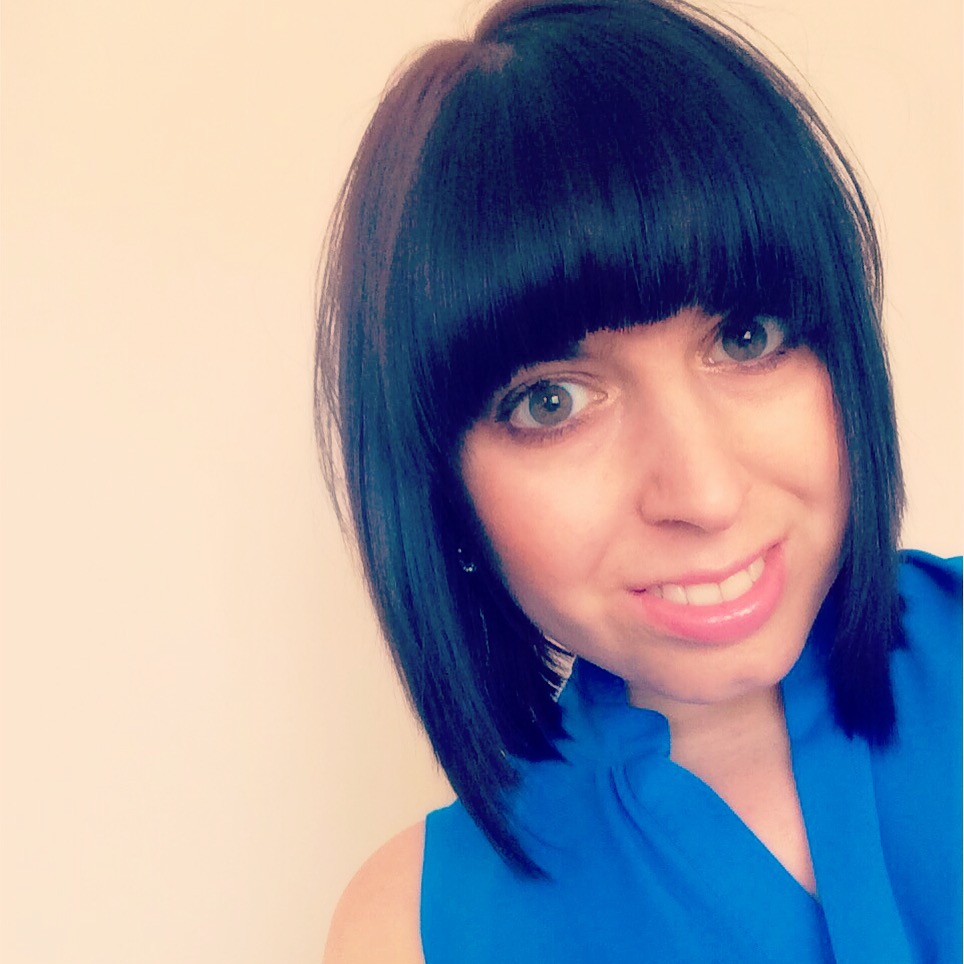 ..and a warm welcome to you all! 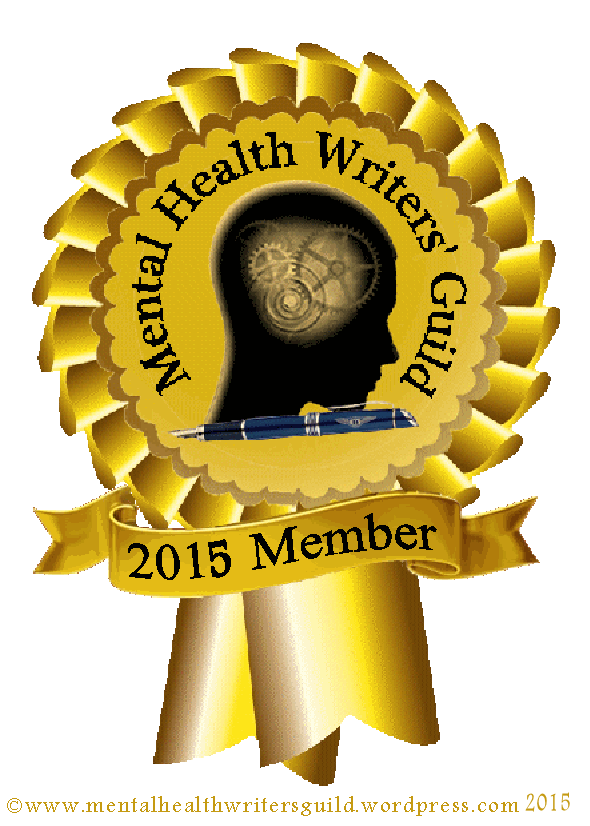